The rivers Dee to the south, and Don to the north, enclose the city of Aberdeen

Like distorting mirrors ancient river names reflect deep time. The sounds – pronunciation is the secret to understanding toponyms – of their names allow us to listen in to our Pictish forebears who knew the Dee as a goddess, Dewa, paired with the Don, Devona. There are rivers dedicated to the dark goddess, Dee, in Galloway and Wales. She is known in Spain as Deba and Deva, and in Ireland as Abhainn Dé, or Dea.

Pared of contours, woods, and names, the sequential circuitry of water reveals the region’s nervous system. 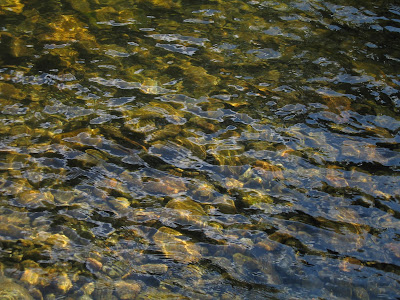 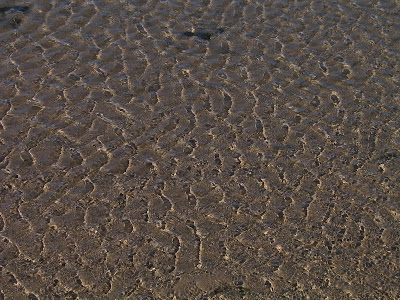 Donmouth, the broad, aqueous expanse where the river Don enters the sea, a place of confluences, a meeting of waters. I think of still more words to place this city among waters; source and flow, current, tide, riverine, estuarine and I see the twin river traces of Dee and Don traversing the eighty miles eastwards from their meagre headwaters in the high mountain Wells of Dee and boggy peatland of the Well of Don, downwards and outwards in the intimate connectivity of land and water.

Estuaries are more than they seem. Most of the world’s largest cities are estuarine. 60% of the world’s population live near an estuary. Because of the unique circumstances of the merging of fresh and salty water, the ecosystems of estuaries are among the most productive of all for many species, including humans. A mingling of waters is dynamic, the flow itself seeming purposeful as it heads outwards, beyond, towards other oceans.